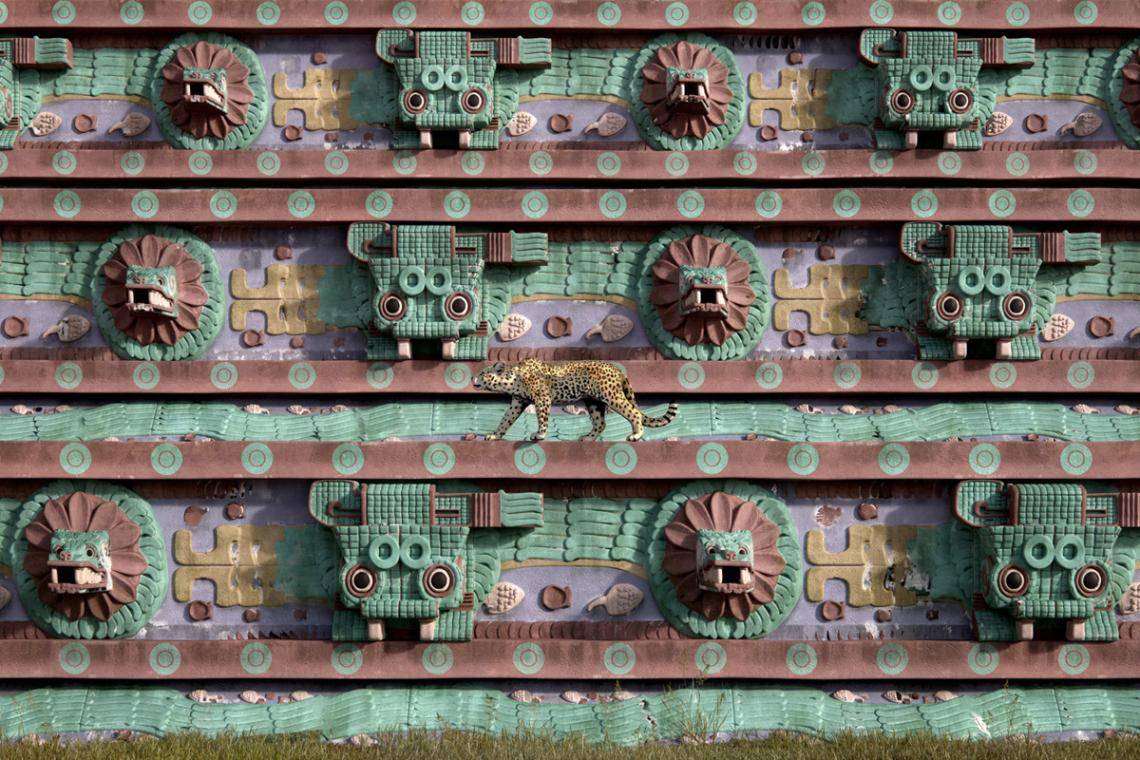 David Romero used Forest Pack and RailClone extensively to recreate the ancient Mesoamerican city of Teotihuacán, located about 40km outside modern-day Mexico city. The city occupied over ten hectares and among its architecture, three major monuments stand out: The Pyramid of the Sun, the Pyramid of the Moon and The Citadel. David's recreation is based on known data with a dose of speculation on aspects of the site that are still subject to debate. It is known, for example, that the pyramids were crowned by temples, but it is not known how they were, it is also assumed that most of the walls would be ornately decorated. You can read more about the project, the research and the process on Hooked on the Past

From a technical point of view, I did the modelling 50:50 in Autocad and 3dsMax (the latter for the modelling of the sculptures) almost all the repetitive elements use the RailClone Pro. As for lighting, cameras and rendering engine, I used Vray.