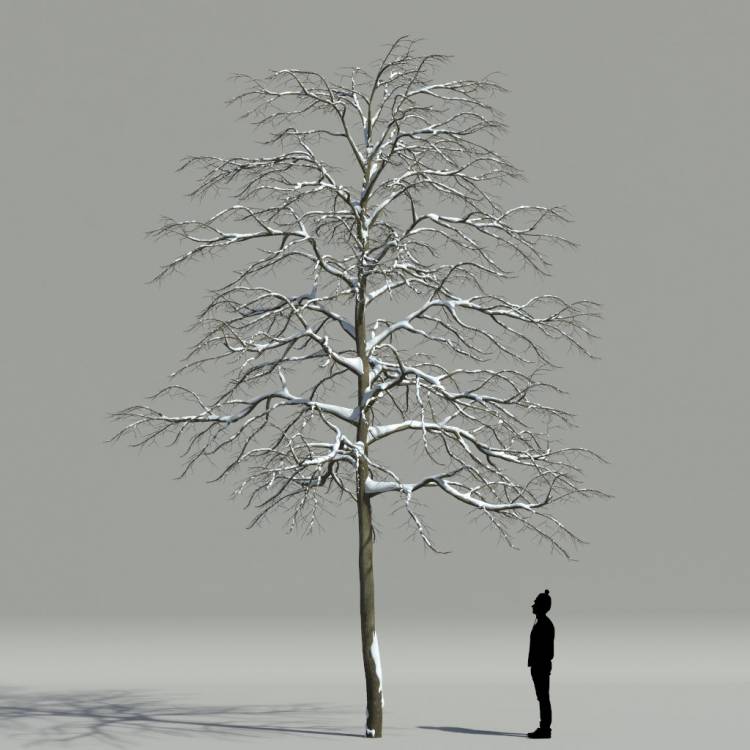 Tilia platyphyllos is a species of flowering plant in the family Malvaceae (Tiliaceae). It is a deciduous tree, native to much of Europe, including locally in southwestern Great Britain, growing on lime-rich soils. The common names largeleaf linden and large-leaved linden are in standard use throughout the English-speaking world except in the British Isles, where it is widely, but not universally, known as large-leaved lime.

Try it in Forest Pack Lite 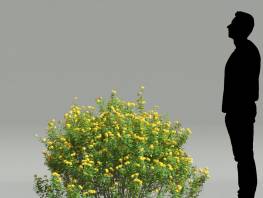 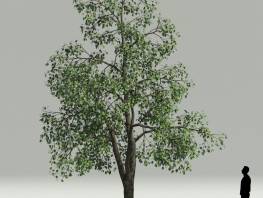 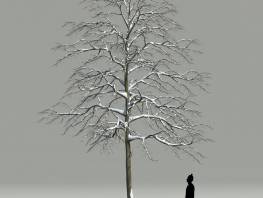 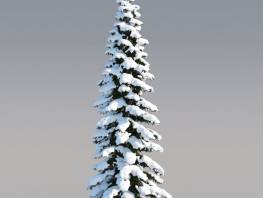 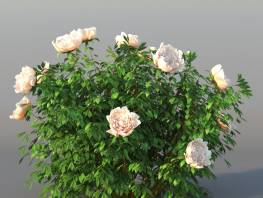 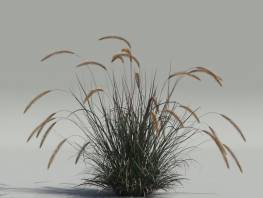 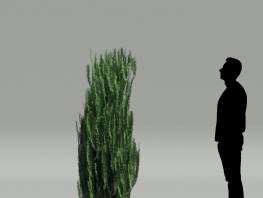 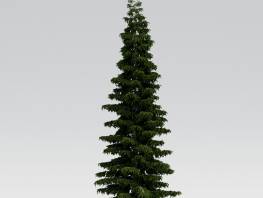 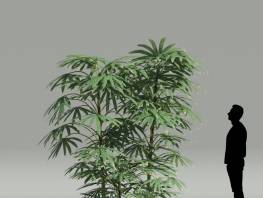