Creating a Procedural Coffered Ceiling with 3ds Max and RailClone
Intermediate45 minutes
Learn the basics of the A2S generator and the Segment Y Role macro
Technologies:
RailClone
Tracks:
Modelling houses from floors to roofs and beyond

In this tutorial we’re going to demonstrate how to make a parametric coffered ceiling that allows you to define the size and position using a rectangular spline, as well as adjusting the spacing between the horizontal and vertical beams.

Really though, this is an excuse to demonstrate the main inputs of the A2S Generator PLUS a handy macro called Segment Y Role that allows you to target bits of a 2D array that aren’t normally accessible without resorting to an expression. These parts include the intersection where the horizontal and vertical beams cross, as well as the T-Shaped intersection where they meet the sides. This tutorial is therefore useful for a very wide variety of objects, and the techniques demonstrated could also be seen as a successor to our older windows tutorial.

In most of our tutorials, we start with the source geometry already modelled, but a few users have asked for a little more information about preparing the assets for RailClone, so in this tutorial, we’ll start from nothing and demonstrate the modelling process from start to end. If you’d like to follow along, then scene files are available from the iToo Software website.

First of all, we need to model a section of ceiling that can be sliced into a jigsaw of pieces to become a parametric object. There are lots of ways to do this, but in this example, I’ll trace an image of a typical profile using a spline, and then covert it to polygonal geometry using the Bevel Profile modifier. To do this

We now have the basic geometry. To create a flexible RailClone style we can slice this into several parts. In fact, I will create 16 pieces divided into 4 rows, starting from the bottom upwards they are as follows: 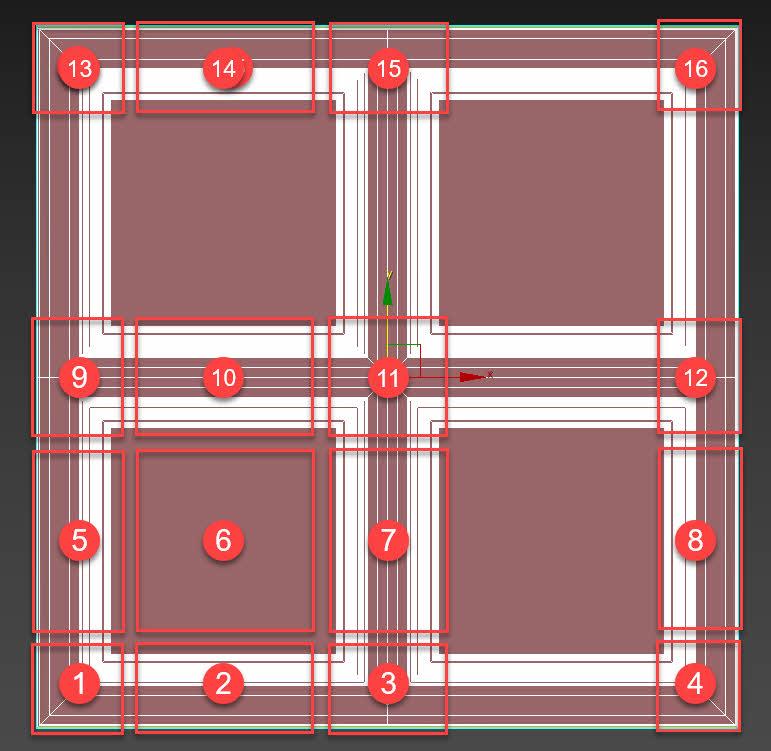 To create these from our geometry the easiest way is with Slice modifiers. This can be done manually, but because this process can be a bit tedious we have an unofficial script we use internally called RailClone slicer. It’s available in the downloads for this tutorial.

The script allows you to create and control all the necessary Slice modifiers from a single interface to prepare models for both 1D and 2D arrays. Just drag it to the Max viewport to run and then it’s pretty straightforward to use:

Now all we need to do is to pop these parts into a new RailClone style.

Sometimes we get comments that maybe a simple ceiling like this could have been done quicker manually - and for one-off projects that might be true. But in every case what we aim to produce an asset that can be reused again and again saving time in the future, and one that can be easily adjusted should the architect request changes. So with that in mind, in this final step, I’ll add a couple of parameters for the X Evenly and Y Evenly spacing that can be controlled directly from the Modifier panel.

And that concludes the tutorial. Now, although this tutorial used the example of a coffered ceiling, the techniques and the understanding of how the A2S segments jigsaw together will help you to create a huge number of different types of objects. In fact, the windows and cladding were created in exactly the same way. 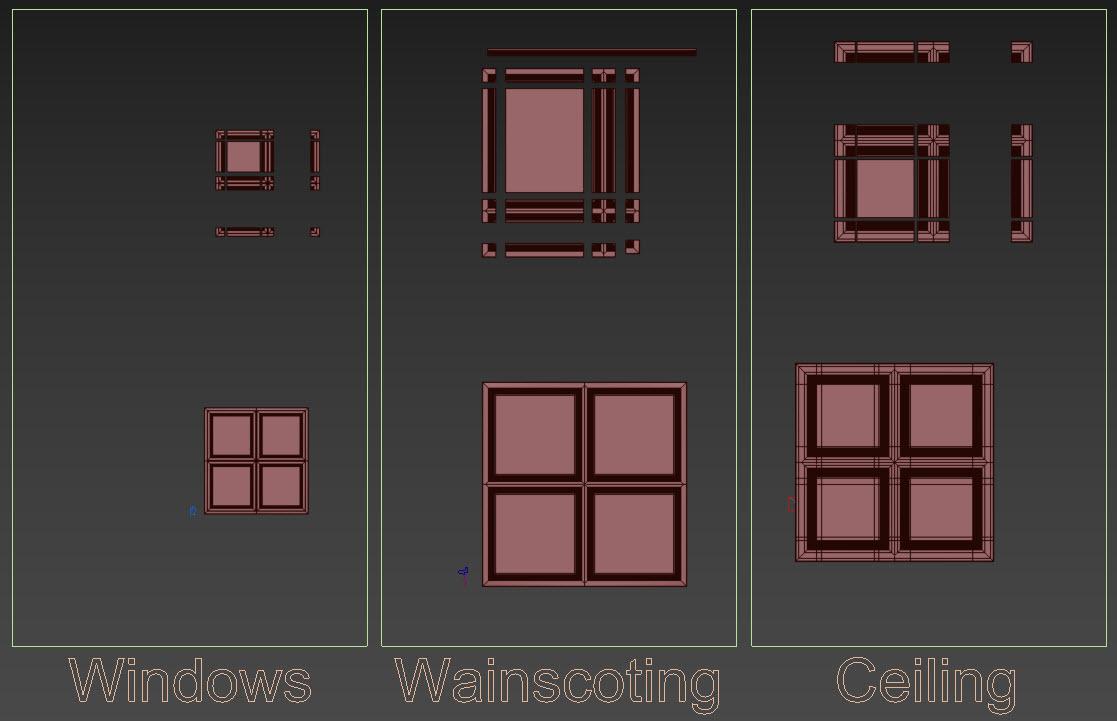 If you open the scene you can explore the graphs and see how the same type of base geometry was used. Once you’ve done this once or twice, you can even just swap the geometry in the segments to create different parametric objects in a matter of minutes!

We hope you enjoyed this tutorial, If you haven’t already, please feel free to subscribe to our YouTube channel to get notifications for more handy tips on how to use RailClone and Forest Pack coming soon.