Thanks to this release, users are now able to see and edit Forest objects live during IPR renders, including the ability to update distribution settings and see immediately how they will look in the final render. All aspects of distribution are supported, including the ability to edit the Density, Maps, Offsets, Diversity settings and more. You can also add and modify areas, including surfaces, edit all the settings, and even remodel the terrain itself to see how your final distribution will appear in the final image. All in real-time!

It doesn’t stop there, you can also change settings in the Transforms rollout to see the effect of your randomisation without needing to keep triggering a re-render. See the effects of randomising the rotation, translation and scale without having to guess the outcome by looking at a simplified proxy or a point cloud viewport representation.

Larger items like trees will usually have a significant impact on the final composition, as well as the interplay of light and shadow in your scene, and one of the most time-consuming tasks can be refining the final position of scattered items to control this. To make fine-tuning scatters easier, we’re pleased to announce that Forest Pack’s Item Editor tools also now work with IPR render modes, so you can fire up a render and edit individual objects to get the lighting just right, without having to rely on guesswork.

If you are Corona user, you’ll be glad to know there are improvements here too. Forest Pack’s point-cloud display mode no longer vanishes during IPR renders.

Where IPR rendering really benefits is during material creation, and we’re pleased to announce that Forest Colour is fully supported, including the ability to randomise between up to 10 maps and tint geometry by item or by element.

Finally, these features are not limited to the Virtual Frame Buffer. You can render and edit Forest Pack objects using the new Viewport IPR modes. There are two ways to view the objects, either with a Point Cloud overlay, or by converting the view mode to proxies you will see only the rendered image. To switch between the two, we recommend using Forest Lister to quickly change display modes.

By combining V-Ray’s Viewport IPR and Forest Pack’s Item Editor mode, you can even select individual scattered items and manipulate them directly in the rendered view.

To get the latest features, visit your User Panel now and download the update from the products section. To find out more, check out the full list of improvements in the release notes below.

In case you haven’t tried Forest Pack yet, or if you know someone who would like to try it, please remember there is a free Lite version that never expires, can be used commercially and includes nearly all of the powerful new features found in the Pro version! To get Forest Pack Lite,  just visit the product page or use the button below to download the installer now. 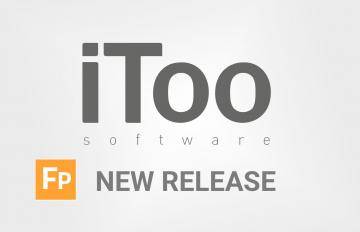 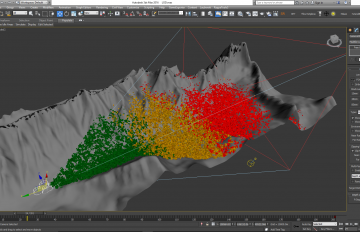 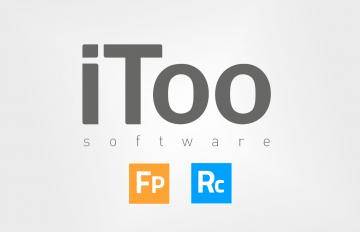