Back to Basics: Distribution Maps 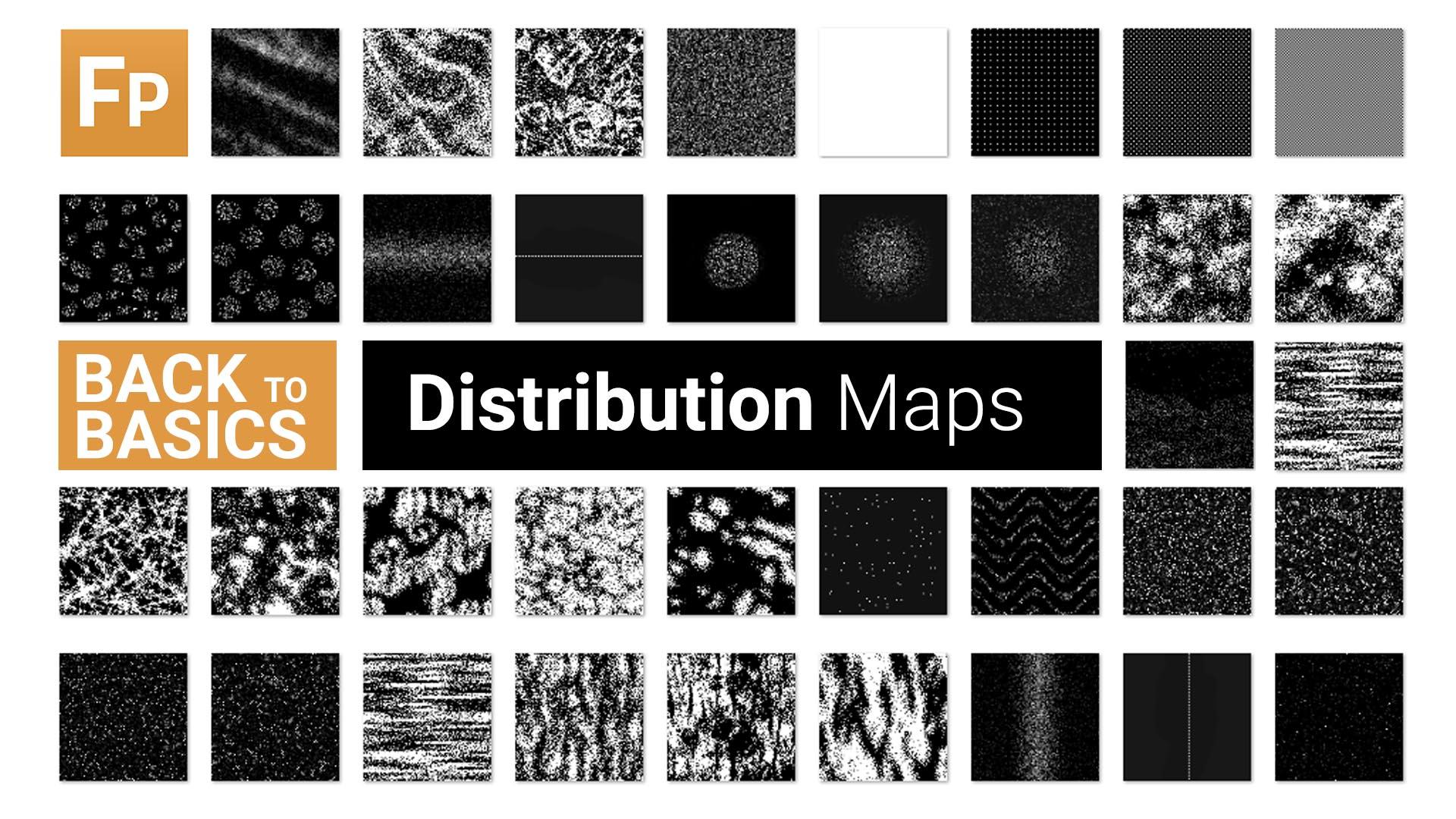 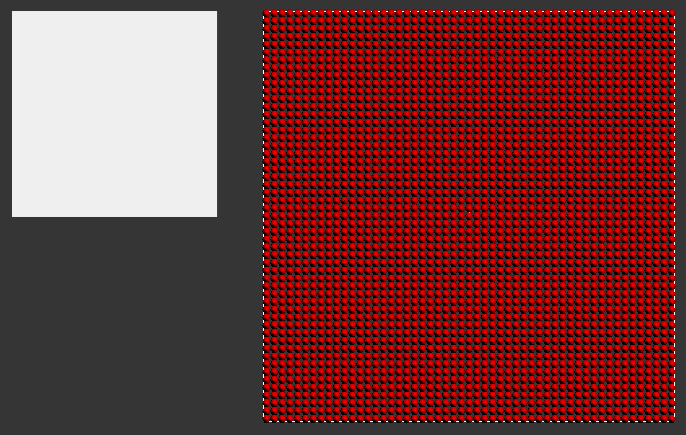 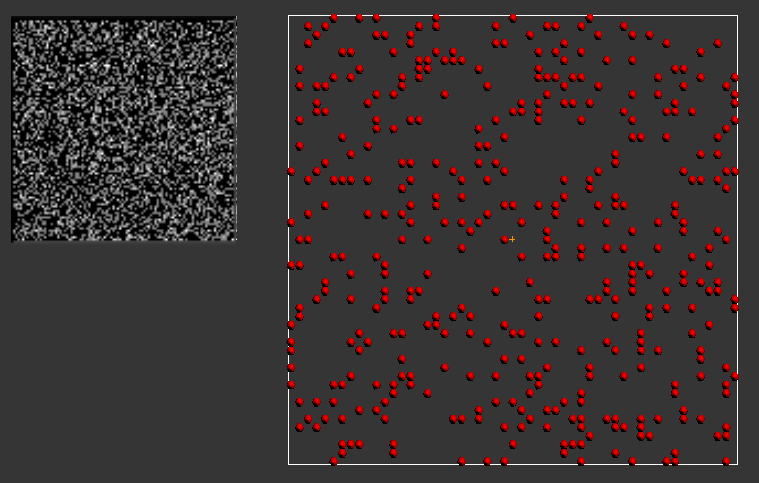 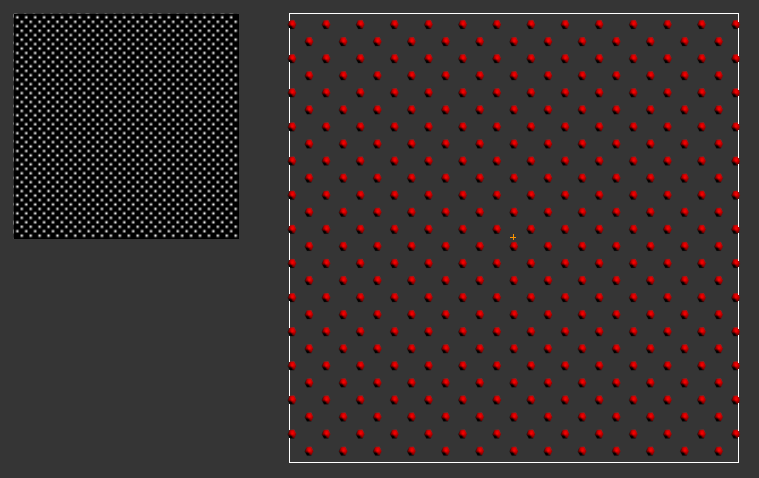 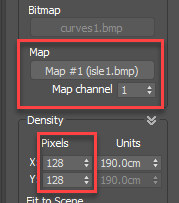