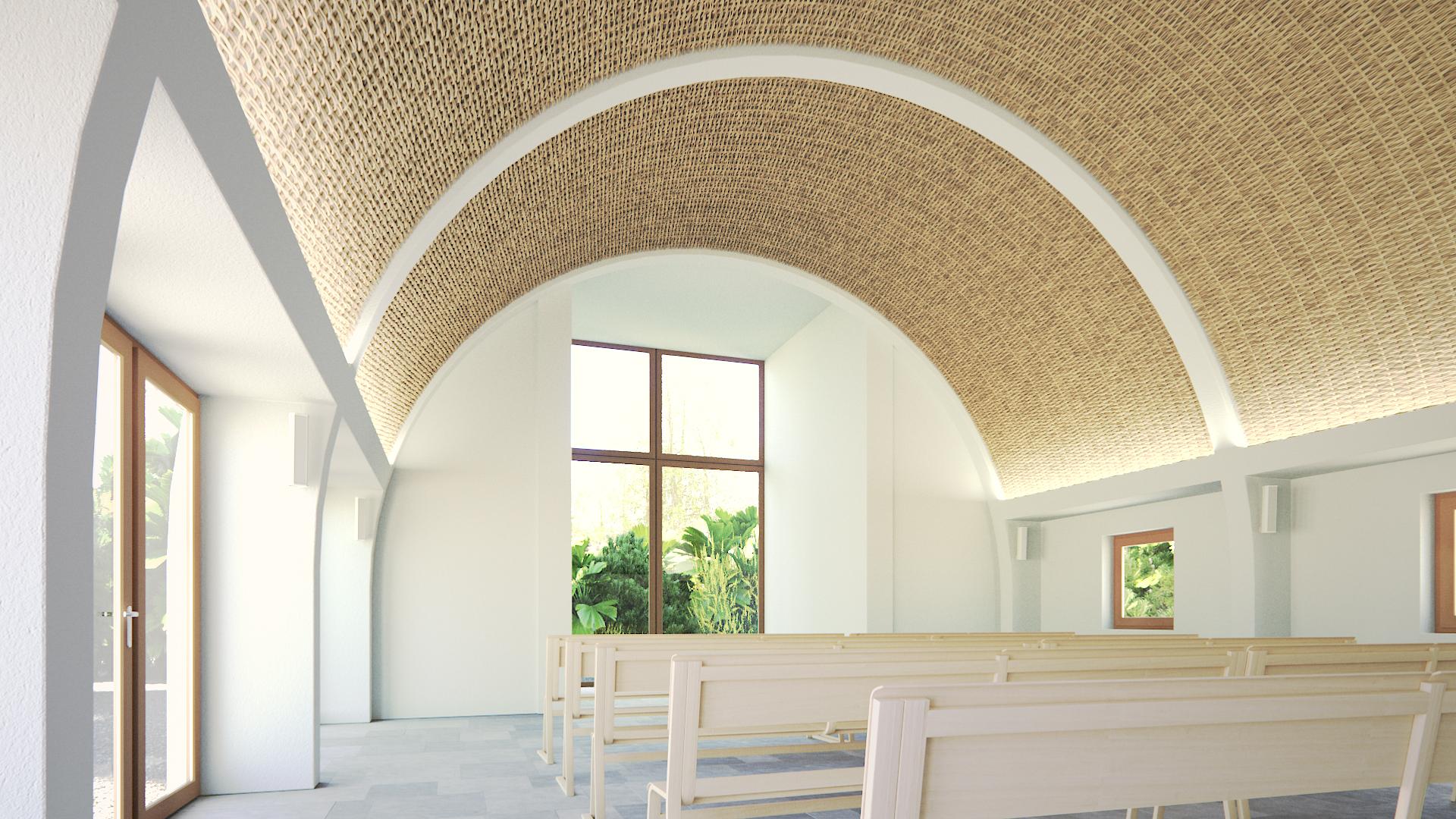 In this quick tips tutorial we're going to look at how to create a weave pattern using RailClone. It's a common pattern that has many applications, perhaps most usefully natural fences and baskets, but for this example we've taken inspiration from a C18 Architekten who renovated the barrel ceilings of a chapel by cladding it with woven wicker. Along the way we'll demonstrate some tricks for creating repeating patterns on the X and Y axis using sequence operators, how to mirror and reuse geometry, and how to split a style into more than one generator.

For this tutorial I'm going to borrow some terminology from cloth making. When weaving there are two types of thread or yarn  Warps are vertical threads, that would normally be held in tension on a frame or loom. Woven alternately over then under these are horizontal threads called wefts. The same is true if you're weaving wicker, straw or any other materials. These two elements - warps and wefts - are what we need to simulate to create a woven style in RailClone.

As always when working with RailClone, the aim is to manually model as little as possible and for this example we could get away with only two segments, one for the horizontal weft, and another for the vertical warp. For the latter though in order to create a little more natural variation we will use 4 variations. This are very simple, created using just a spline and a Sweep modifier

For the vertical sections (warps), a simple straight spline is enough as long as there are enough edge loops so that it can be deformed to follow a curve if needed.

For different types of construction material you can easily use a different cross section with the sweep modifier, but even then this geometry is very easy to create. The only other thing to note is that the pivot on the Z axis for all the segments is positioned so that segments align correctly, and that they will tile along the X axis when mirrored and repeated.

On to the splines, as we're creating a 2 dimensional array, and because the roof  will be curved on the Y axis, we need two splines. The easiest way to create splines for the A2S array is to use the top or perspective viewport. In this demo we'll create them as follows: 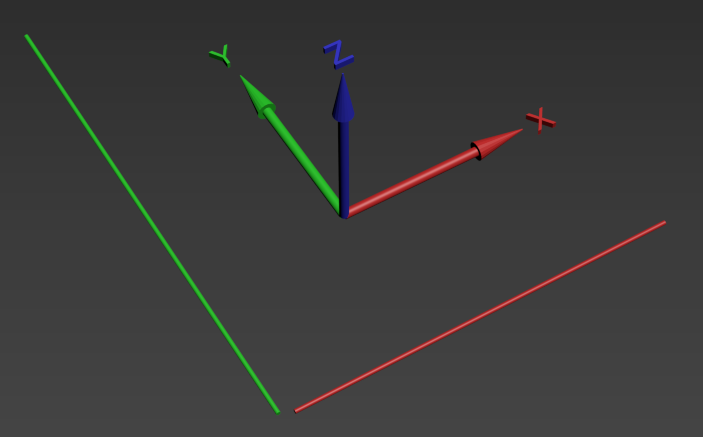 In RailClone 2 the X/Y plane was used to define the Y axis of the array and this can be a little more confusing because in order to change the orientation of the array in RaliClone 2 you would rotate the spline sub-object around the Z axis.

RailClone 3 actually has a new option that allows you to pick between the new more intuitive settings or to use the legacy behaviour if you prefer it, or you need to maintain compatibility with old styles 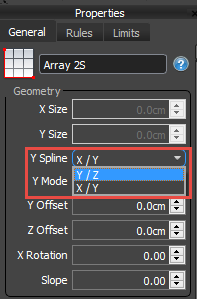 It often makes sense to divide a style across multiple generators. In this case we'll create two, one for the vertical elements, and a second for the horizontal elements. If we were to try and combine these into a single generator the height of the warp segment would need to match the height of the weft segment which would significantly add to the number of instances produced. In addition the vertical elements would create a gap between the vertical ones,rather than allowing them to continue as though they are a single thread. By separating them into two generators, both these issues can be easily resolved.

To create the first generator:

Below is the finished graph for the warp elements. So far so good! 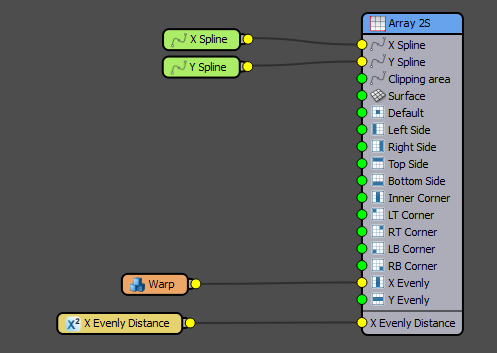 The weft geometry needs to match the same.

This completes the style. We can now reuse it easily by simply swapping the splines, for example to create the roof shown at the beginning of this tutorial. Fences, baskets, wicker baskets, trellis and much more can be created with this technique and the principles of combining sequence operators that increment separately on the X and Y axis really is useful for creating all sorts of repeating patterns. If you create any interesting variations on this style, or you have any renders created with these techniques we'd love to see them on our forum. Otherwise, stay tuned for our next tips and tricks installment and check out our other videos in the tutorials section of the website.