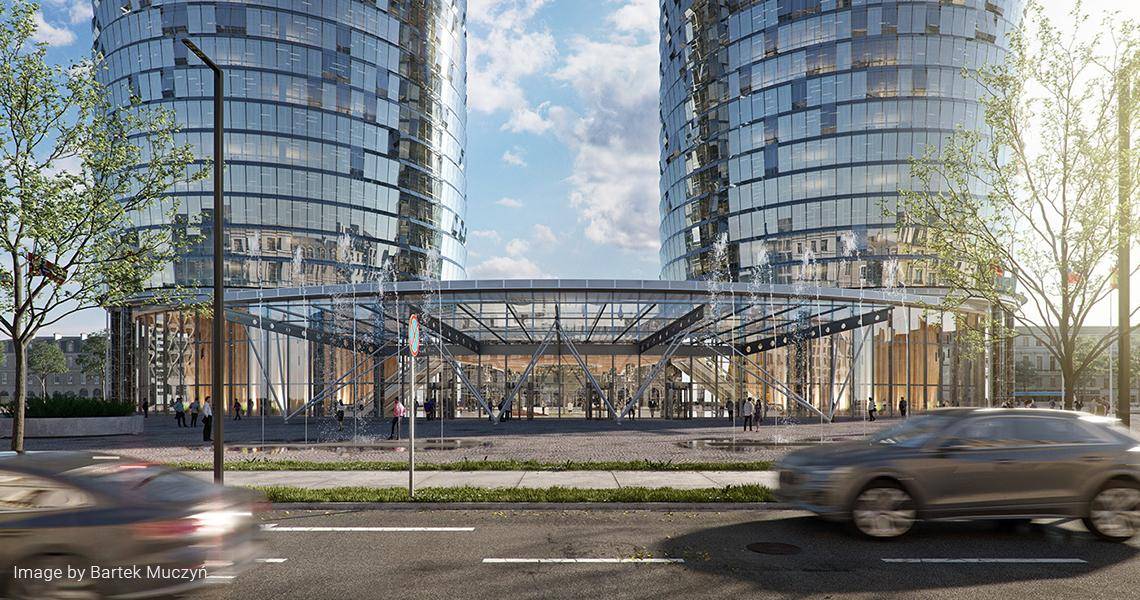 As part of our commitment to ensuring that RailClone is the best possible parametric modelling and layout tool for 3ds Max, we’ve released a new update with some handy improvements and fixes.

It’s now much easier to synchronise randomised properties between generators. Just use Generate On > X Spline Start and enable Sync Between Generators to ensure that random values wired to exported generator properties will be synchronised between generators of the same type. Also improved is the ability to control a Generator’s Offset parameter using expressions, even when the style has been applied to multiple sub-splines.

Nested generators have been improved with the ability to more accurately interpret the angle between Evenly objects when using Segments with the Bend setting disabled. This allows you to do things that weren’t possible before: In the illustration below, this feature is used to create a straight fence section between posts, even though the spline is curved. We’ve also fixed a small issue where nested Generators occasionally produced different results depending on whether instancing was enabled or disabled.

Clipping splines have even more potential now that ArrayCounter and XSplineMatID  attributes are properly updated for Clipping arrays. We’ve also fixed a bug that prevented users from controlling Limit By ID with an expression when using A2S Generators with Clipping areas.

There are also many quality-of-life improvements to make day-to-day with RailClone more pleasant. These include a performance boost when using Macros with exported parameters, an improved fillet algorithm, fixing the alignment of Grouped segments on curves, fixing repeated login requests in Update Manager, and much more.

To see a full list of changes, check out the online changelog or visit your User Panel to update now.

We’d like to remind users that RailClone Lite, the free version of our plugin, now has far fewer feature limitations. In the past, one of the major limitations of using the lite version in production was the fact that it restricted you to using flat splines. With the release of RailClone 4, that limitation was removed, and the free lite version can now use the same advanced deformation modes as found in the full commercial version. There’s never been a better time to give it a try! 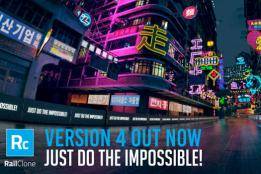 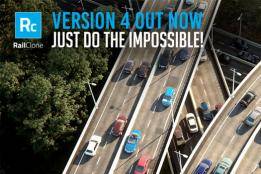