By now, you’ve probably seen Jimmy Donaldson AKA MrBeast’s #teamtrees campaign to raise enough money by January 1st 2020 to plant 20 million trees. What better tool is there to illustrate tens of millions of plants than Forest Pack? So to support this good cause, here’s a quick demo …

Before we start, let's do a little maths. Assuming they are packed side by side, how much space do you actually need for 20 million trees? Let’s assume we are going to plant our trees pretty close together at a density of 525 plants per hectare of land, that’s about 4.36m between centres. For 20 million trees at that density you would need an area of land about 380km2, or to put it another way, the exact size of the Isle of Wight, an island located off the south coast of the UK,  and not coincidentally, the birthplace of one of the iToo team. 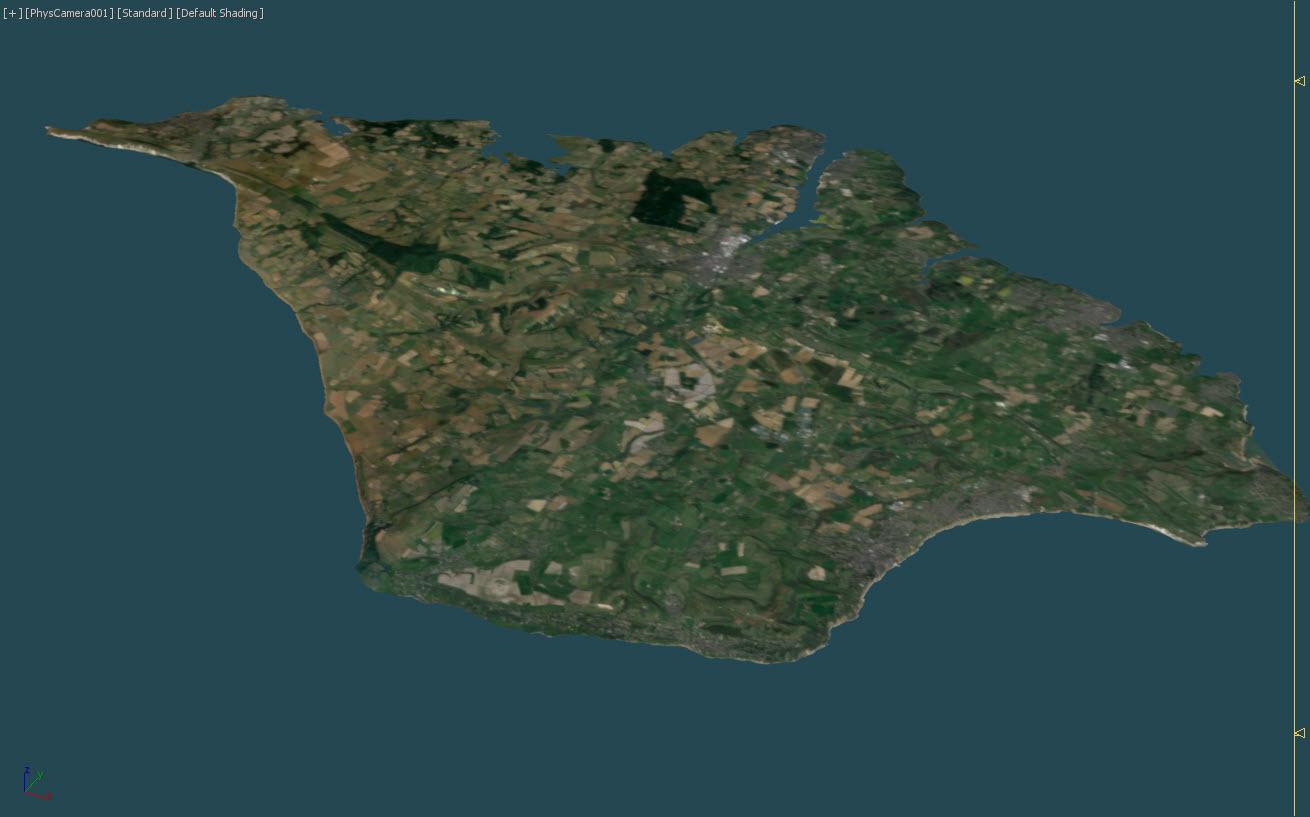 So, in 3ds Max Here’s how the Isle of Wight looks with its existing distribution of trees (we’re not sure how many are already there, we haven’t had time to count).

Let’s take the island, remove all the people and towns (sorry about that)  and re-wild it with 20-million plants using Forest Pack.

At this scale, it just looks like a green moss, but if we move the camera in closer and then render it again you can see that indeed that this scene contains individual trees. Moreover, the models and the materials were not optimised - in fact the tree I chose has in the region of 1.5 million polygons. That’s over 40 trillion polygons in the scene. 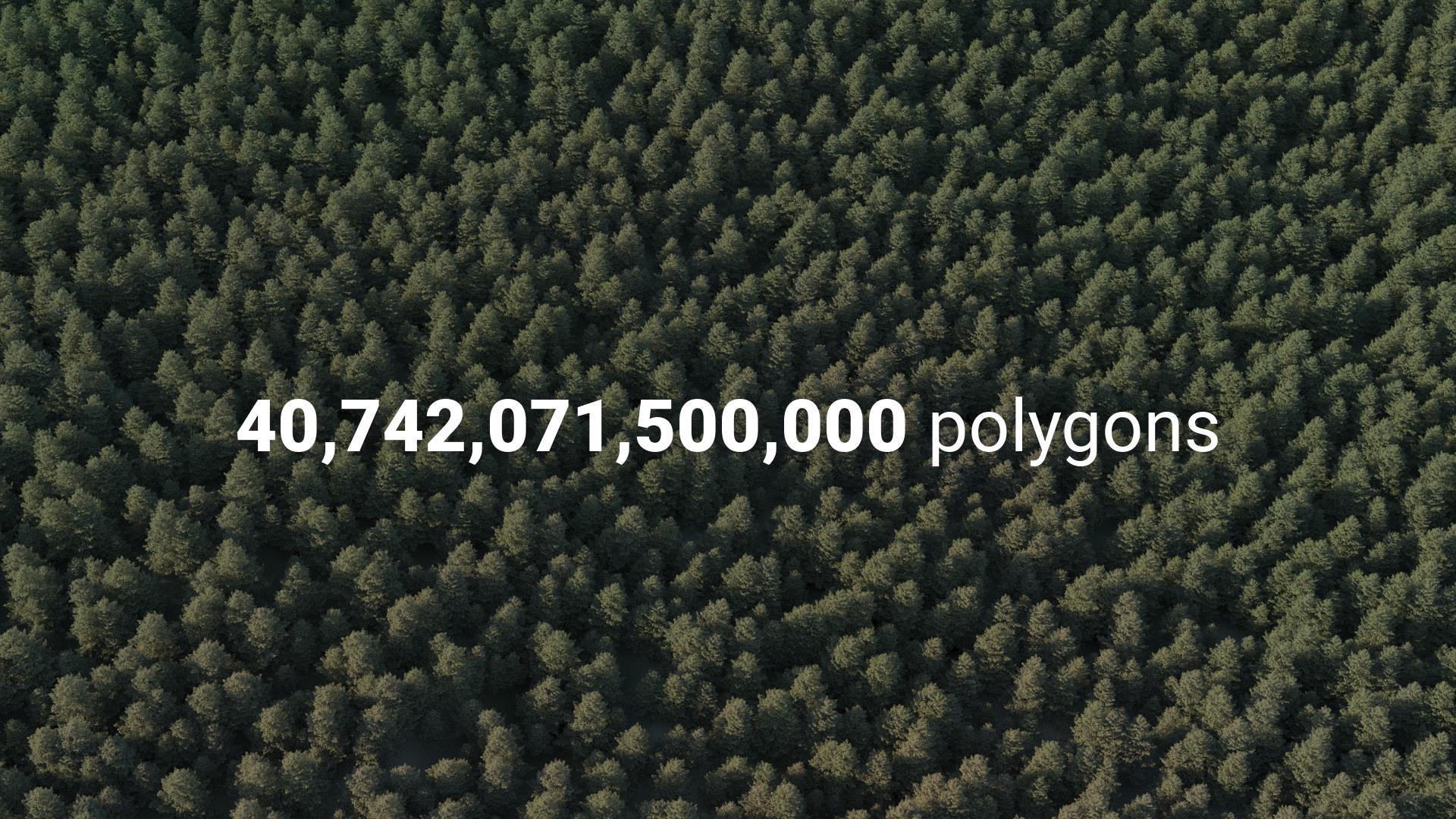 That's all there is to it to create huge scatters with Forest Pack. Unfortunately though, planting 20 million trees in real life isn’t quite so straightforward - so if you are interested in helping out. head over to teamtrees.org to learn more about how you can get involved.